Having just wrapped-up  The Wright Brothers  by one of my favorite authors, David McCullough, many parallels stood out between Orville, Wilbur and myself, as the movement of our family during my formative years followed the path of the Wright family.

First Flight – colorized photograph by John T. Daniels at Kitty Hawk in 1903, one of the most famous photos of all time.

Like Abraham Lincoln, born in Kentucky, moved to Indiana, then to Illinois, shares recognition among those three states, Indiana, Ohio and North Carolina claim ties to the Wright Brothers – and rightfully so.

My hometown of Muncie, Indiana, in Delaware County borders Henry County where the town of Millville is located in Liberty Township, once the home of the Wright family and the birthplace of Wilbur. The house is maintained by the state as part of the Wilbur Wright Birthplace and Museum. 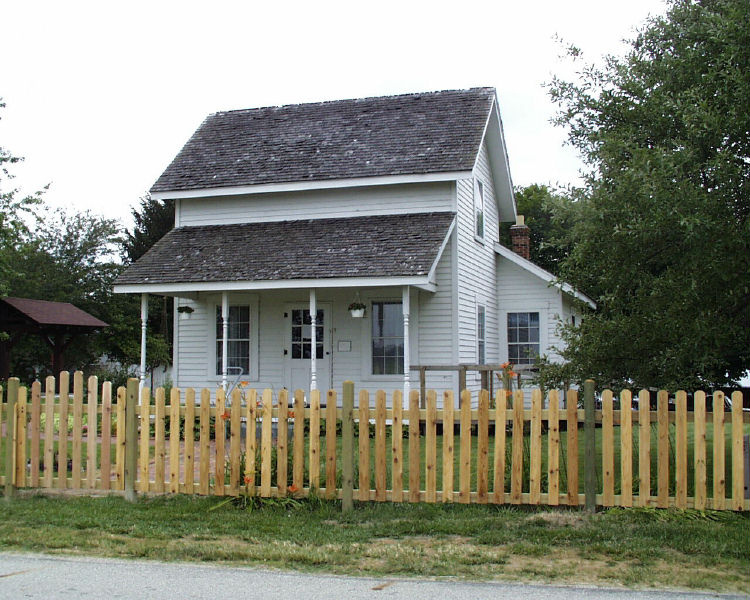 From 1967 to 1969, we resided in the Dayton suburb of Huber Heights while my Father was stationed at Wright-Patterson AFB. Dayton is generally considered the true home of the Wright family and their name is still prolific there. The National Museum of the USAF has an entire gallery dedicated to early flight with several of the original Wright “flying machines” on exhibition.

Throughout the 1960s and up to 1971, we spent many years in Durham, North Carolina, frequently taking trips to the outer banks where we visited Edenton, Roanoke Island, Nags Head, and once stayed at on old two-story coastal hotel (perhaps the one mentioned in McCullough’s book) across the street from the Wright Brothers Memorial at Kill Devil Hills. I’ll never forget the smell of driftwood in the place, which seemed to be unchanged from the early 1900s, and spending a night or two in the large parlor downstairs listening in on the old natives in front of a roaring fire in a stone fireplace as they reminisced in their rocking chairs, telling stories about various hurricanes that blew through the area. It is likely that some of those folks were around when Wilbur and Orville were there, and even more likely that some of their kin were.

Since the Wright Brothers were such a presence throughout my early years, I never really had the desire to read any more about them, however, reading McCullough’s biographical account shed much light on their lives and brought to the forefront the depth of their achievements, serving as a reminder of the magnitude of their fame through the early years of the last millennium.