Yeah, we “baby boomers” are all getting older, and so with that fact, we can expect the inevitable passing of someone who’s had some impact on our lives to occur more frequently. But the loss of Penny Marshall really hit home.

I first remember her from Happy Days, then Laverne & Shirley, and then her marriage to Carl Reiner, but the single most impactful accomplishment of hers, for me, was her production A League of Their Own. I always liked it in the past, but since Penny is gone now I had to pull it up again. The emotional impact was heavy, I drenched an entire bandana from the moisture of my eyes watching it again. And then, reading through the credits at the end, I saw where the film was selected for preservation in the United States National Film Registry by the Library of Congress as being “culturally, historically, or aesthetically significant.”

What a beautiful reminder of what this country was at its peak and of its “greatest generation!” 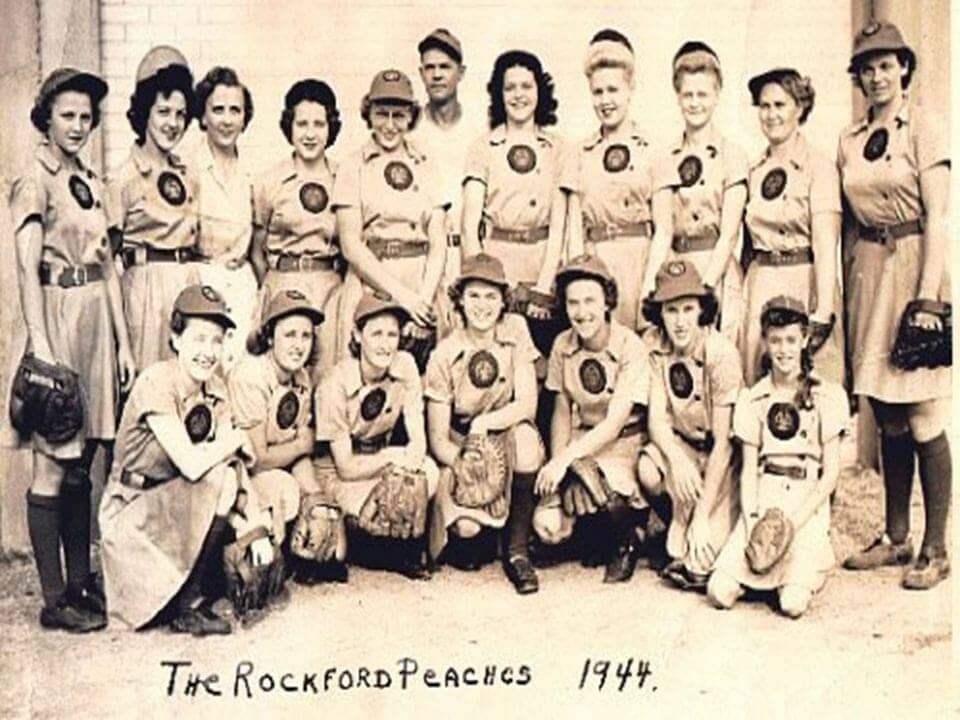